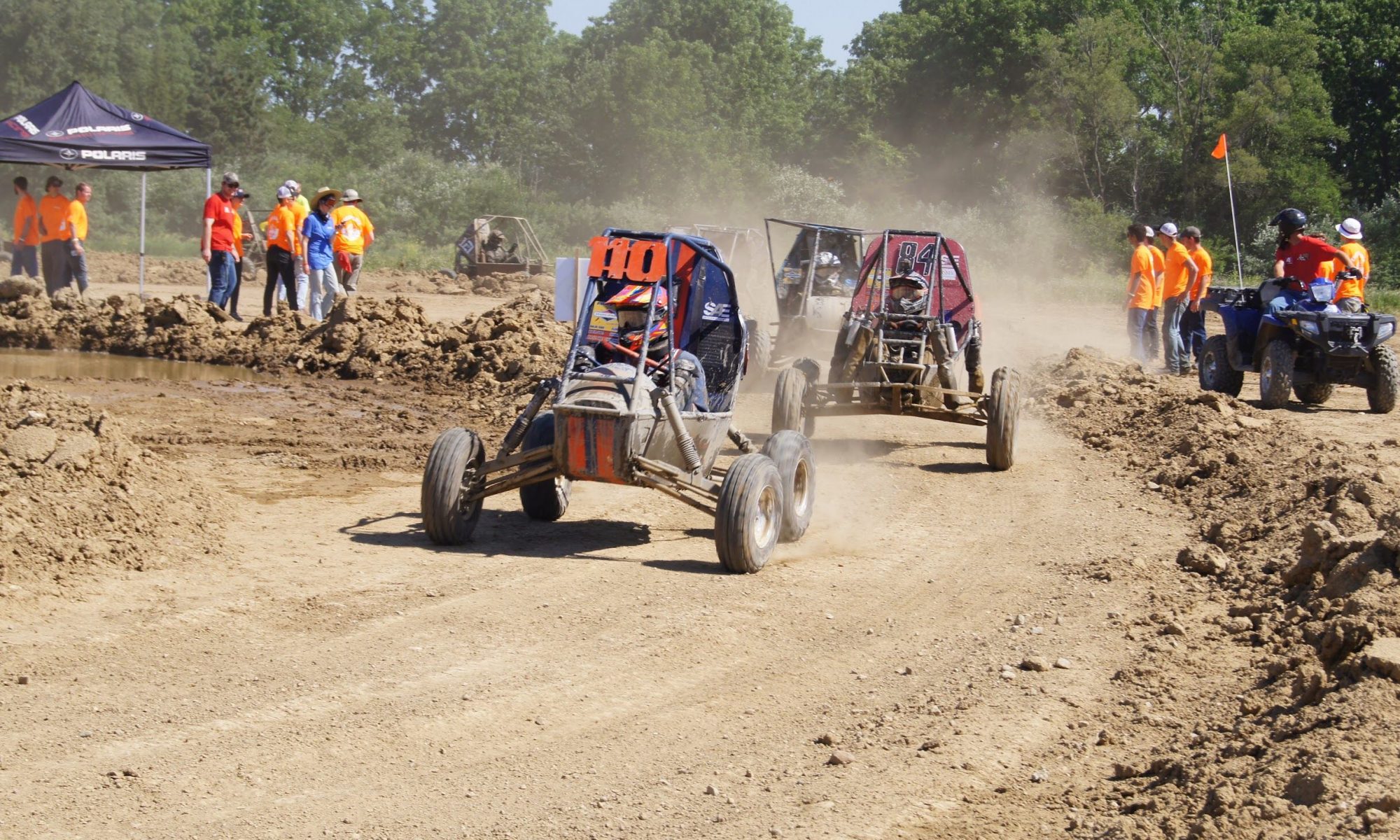 After finding out just how fast Ashley was, we decided to continue to be aggressive with our 2017 car. Starting the design season earlier to allow for more test time in the car, Lauren aimed to be driving in 2016, four months earlier than her predecessor! With suspension improvements focused on reliability, chassis changes to make Tech a breeze, and a drive train that aimed to be at the top of the pack, Lauren was ready to make a big splash at the 2017 competitions.
Set for disrupting previous years short comings, Lauren struggled at all three competitions. Although Lauren was able to make it up the Hill Climb in Peoria for the first time, she was plagued with issues during endurance.